It worked! The Solargraphy worked!

Home All posts It worked! The Solargraphy worked!

It worked! The Solargraphy worked!

Sat 20th June was 2020’s Summer Solstice, and the day we put up our pinhole cameras, an attempt to track the sun from Solstice to Solstice.

It’s both dragged and flown by, but six months later the Winter Solstice is here.  21 December, super year 2020…  And after a grand finale of glorious uninterrupted sunshine over the city of Cambridge (the UK one!), the cameras are down.

So here it is.  Six months of the sun’s movements above the skies of Cambridge – captured by a pinprick in a beer can taped to a first floor wall.  So simple!  How does it work?  The sun’s rays enter the can through the pinprick hole, and mark the photographic paper from different angles as the sun moves through the sky each day.  Very neat.

It makes a great lockdown activity, you can really get your creative freak on.  Check out some far better artpieces here for inspiration.  December/early Jan is the time to give it a shot before the days lengthen.  Instructions can be found here courtesy of Instructables, or for a Youtube video, try this by Justin Quinnell. Give it a shot!  My results from this first attempt are below, I expect my next attempts to be far better! 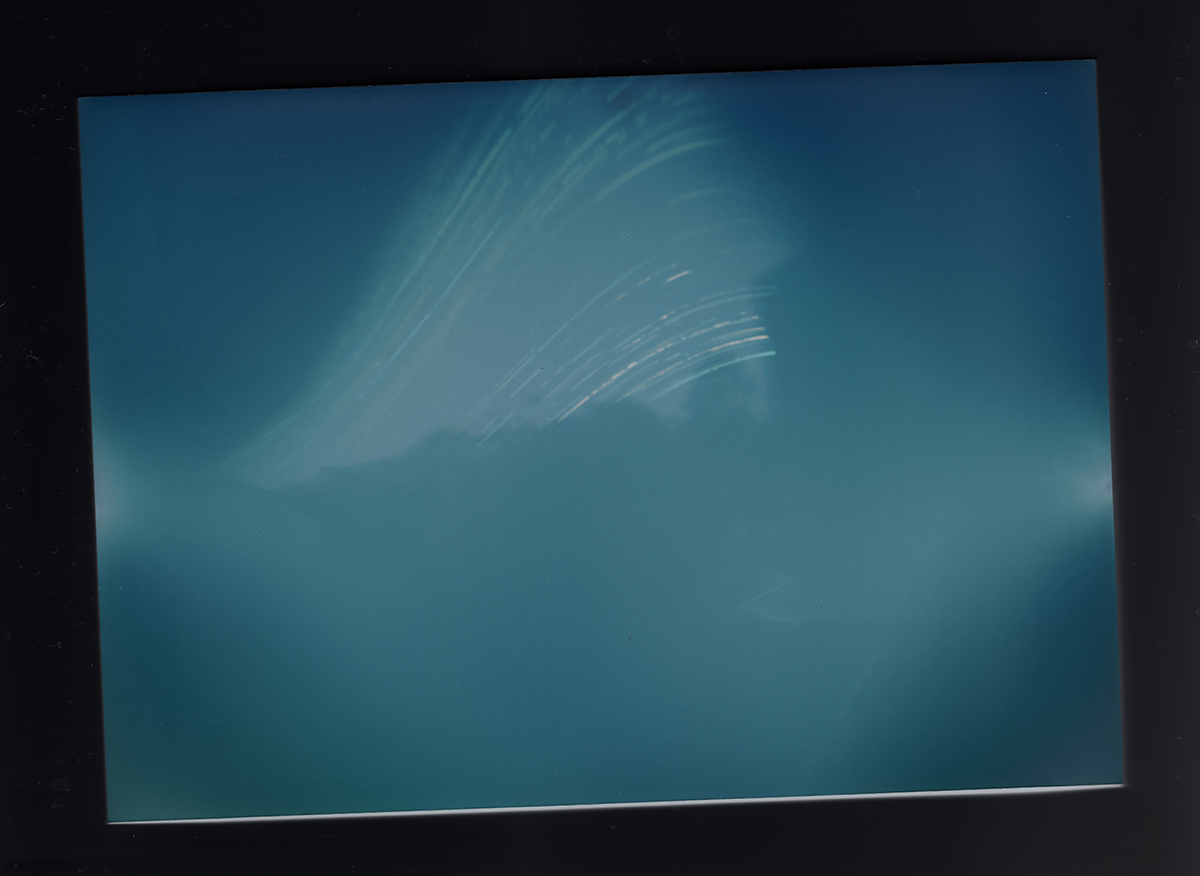 More posts by The Jolly Geo

More posts from this section